Supermajors Jobs: Big Oil is a name used to describe the world’s seven or eight largest publicly owned oil and gas companies, also known as supermajors. The supermajors are considered to be BP plc, Chevron Corporation, ExxonMobil Corporation, Royal Dutch Shell plc, Total SA and Eni SpA. In the maritime industry, six to seven large oil companies that decide a majority of the crude oil tanker chartering business are called Oil Majors. As a group, the supermajors control around 6% of global oil and gas reserves. Conversely, 88% of global oil and gas reserves are controlled by the OPEC cartel and state-owned oil companies, primarily located in the Middle East. 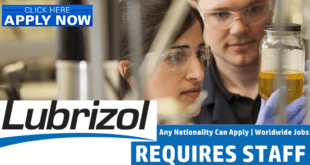 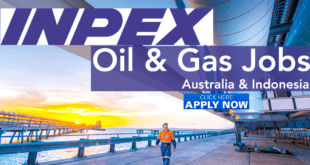 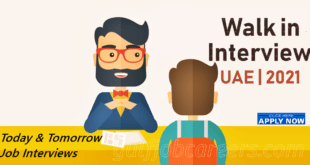 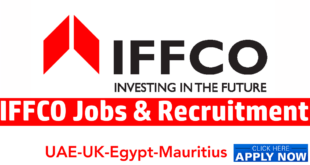 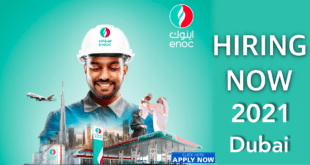 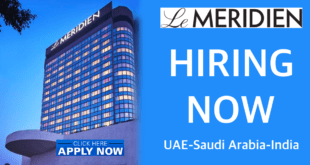