Riyadh Airports Company is a newly established company as a part of the privatization program of the aviation sector in Saudi Arabia. Riyadh Airports is now managing and operating King Khalid International Airport (KKIA) in the Saudi capital, and is working on upgrading the KKIA infrastructure and expand with new services and facilities

King Khalid International Airport (KKIA) was opened for operations in late 1983. It is located 35 kilometers (22 mi) north of Riyadh, Saudi Arabia, designed by the architectural firm HOK, and Arabian Bechtel Company Limited served as the Construction Manager on behalf of the Saudi government.

This airport consists of 5 passenger terminals with 40 aero-bridges, car parking for 11,600 vehicles, an additional Royal Terminal, a central control tower and two parallel runways, each is 4,260 meters (13,980 ft.) long. The airport occupies an area of 375 square kilometers (93,000 acres).

Nearly 18,000 are employed in King Khalid International Airport. Of them, 700 works at Riyadh Airports Company, while others are working for different segments of stakeholders. This include government agencies, airlines companies, and other private entities running the business in KKIA.

The number is expected to grow over the coming years due to the increasingly demand of traffic through the capital, the expansion plans in terminals, and the new projects of reintroducing services to meet costumers and stakeholders expectations.

Our employees are our most valuable resource, so we care about them, not only at work, but also outside the company. We adhere to five core values that serve as a fundamental base to our vision towards the future we want to reach. 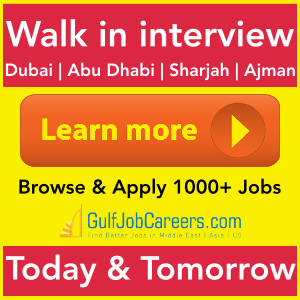