Jobs in Kuwait, Oil and Gas/Energy/Petrochemicals

KOC Careers. KPC Kuwait Jobs. Kuwait Petroleum Corporation (KPC) was formed in January 1980 as a state-owned oil Corporation. The shares of its subsidiaries namely, Kuwait Oil Company, Kuwait National Petroleum Company, Petrochemicals Industry Company and Kuwait Oil Tanker Company were transferred to the new Corporation. KPC successfully took all the oil companies under its umbrella and formed one integrated oil industry in Kuwait. The new structure allowed central planning of the industry, more effective and efficient distribution of work, close coordination between various bodies, in addition to the better use of engineering economies of scale that are crucial to a thriving oil industry. Each company was to focus on their own activity, which provided the commercial flexibility necessary to run a successful oil business. Furthermore, KPC took over the responsibility of marketing Kuwait’s oil outside Kuwait, from the Ministry of Oil and in 1981, foreign upstream exploration interests held by KPC and the Ministry of Oil were consolidated into one entity.

Notice: gulfjobcareers.com are not recruiters, we are just sharing available jobs in worldwide, once you click on the apply button, it will redirect you to the career page of concerned job provider, gulfjobcareers.com is not involving in any stage of recruitment directly or indirectly. Don’t pay any amount for job application and recruitment process. 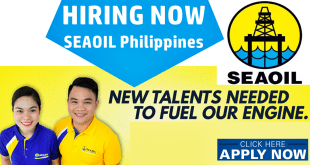 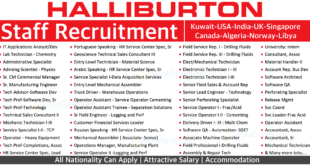 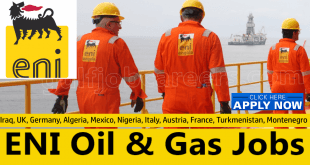 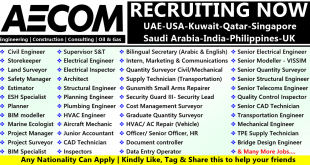 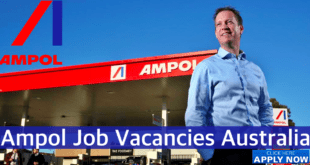