Presidential Flight careers: Originally known as the ‘Royal Flight’, then later renamed ‘Private Flight Directorate’, Amiri Flight, was first established in 1975 under the Private Department of H.H. the late Sheikh Zayed Bin Sultan Al Nahyan. Presidential Flight as it stands today was established on 19th January 1993. Amiri Flight name was changed to Presidential Flight from 16 February 2009. PF is to operate safely and securely worldwide VVIP and VIP flights to the highest standards of flying, in-flight Services, and maintenance, in the most cost-effective manner. 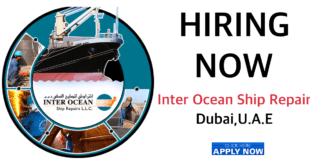 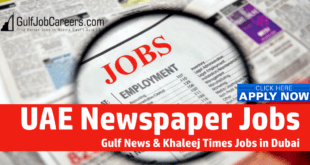 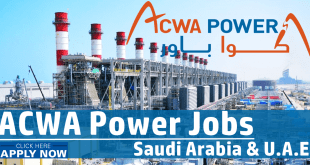